Oracle the Fourth: From the Head of a Mouse

Please return to Cambridge, to the Fitzwilliam Museum, with your smartphone (follow the directions as described at the start of my first post), but instead of entering the museum, walk north along Trumpington Street, in or out of the gutter, the choice is yours. When you reach Downing Street on your right, walk down it until you reach the Museum of Archaeology and Anthropology entrance, also on your right. On the ground floor gallery of the Museum make your way to another large Roman stone sarcophagus at the left side of the room. It contains the skeleton of an old woman, with a shrew and a mouse who had been buried with her, and whose last meal was the woman’s anklebone, which is visibly gnawed.

Please concentrate your gaze on the skull of the mouse, on the far right of the top row of bone fragments presented on the little piece of card inside the coffin. Focus on the end of its snout where the mouth would have been. Then ask it a question, any question, as long as you hope the answer to it will help you to face life itself. On your phone-device,  press the Play arrow on the audio file below. The mouse skull snout, if you look closely enough, and if you go along with my playful fancy, will utter its oraculations, which will make their way through your headphones into your head.

You have now heard the words of Oracle the Fourth, and in the rest of this post I will attempt to interpret the oracular utterance as best I can.

Mouse was the nickname of Kenneth Grahame’s son, Alastair, whose bedtime stories became ‘Wind in the Willows’. I also have a soul-help and colleague-in-learning called Mouse, of whom more in a moment. 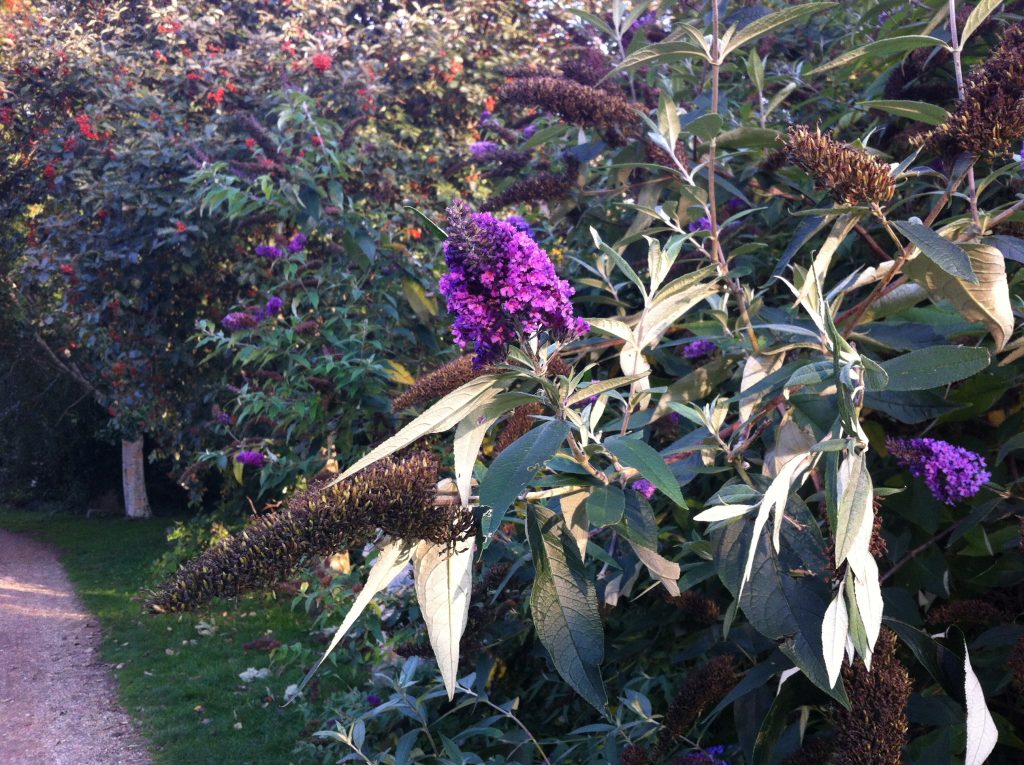 The fourth oracle, like the last one, also mentions Arcadia, somewhere amidst its Zappa-like drollery, this time an Arcadia ‘before the war’. The period just before the First World War was seen in English culture as a moment of bliss Arcadian – a theme developed during the 1930s, under the ominous threat of another war, by writers such as Blunden and Orwell (see Orwell’s ‘Coming Up for Air’ for a vivid invocation of pre-WWI bliss and pre-WWII looming). There were precedents for this, King Arthur’s Avalon being the most enduring of England’s many lost Edenic ages-golden that are destined to return; The Diggers looked to re-create the pre-Norman Conquest England; and don’t forget Blake’s Jerusalem, which once was built in England – ‘Then was a time of joy and love’ – and will be built again. The pre-First World War period became another blissful childhood of England, so to speak, shattered by the adult order, the devastation of war and the modern world. It is ironic that the plays and novels by J.M. Barrie about Peter Pan, a boy whose childhood never ends, had also appeared before the so-called Great War. But for these Arcadian myths to have the required poignancy and weight, the moment-blissful must already contain its own annihilation, its Wild Wood, its Lancelot, its Titanic.

Grahame’s son Mouse had a pre-war childhood that was not entirely happy. He ended his own life on a railway track in 1920, ‘the mouse that died’ of the fourth oracle, no doubt.

And on that melancholy note, it was Chiffchaff, who I mentioned in my last post, who introduced me to Walter Benjamin, amongst other modern gnomics. Benjamin must be ‘the refugee’ mentioned in the oracle. Chiffchaff is Lithuanian by the way, she came over here four years ago to pick broccoli in the Fenlands and moved to the cemetery when the work ran out. She has a well-stocked library bursting with Benjamin books in a specially constructed ground nest hidden away in some brambles. In the 1930s Benjamin wrote: ‘With the [First] World War a process began to become apparent which has not halted since then. Was it not noticeable at the end of the war that men returned from the battlefield grown silent—not richer, but poorer in communicable experience?’ Do we not all know the stories of the soldiers who never spoke of their own war experiences, and indeed often took them to their grave?

Now of these men there are none.

Benjamin goes on to mourn the decline of ‘the storyteller’, in his essay of the same name, and the decline of the source of her stories: ‘Experience passed from mouth to mouth is the source from which all storytellers have drawn.’ This decline is due, he writes, to the emergence of the incommensurable isolation of the novel, and the rise of the press, which destroys all stories with torrents of information and explanations of MEANING (the electronic media of our own age also comes to mind).

As I mentioned, I also know a Mouse, who happens to be a huge fan of Syd Barrett era Pink Floyd, largely because of Syd’s quintessentially English song ‘Bike’ (probably the ‘Golden One’s bike’ of the oracle), which Mouse loves not so much because it mentions a homeless mouse called Gerald (homeless, aged and virtuous like Mouse himself: ‘He’s getting rather old but he’s a good mouse’), and is therefore, like myself, not afraid of confronting English twee-whimsy head on, but actually because of the musique concrète ending which Mouse imagines as ‘the deranged sonic implosion of an Edwardian toyshop’.

The chapter heading for the passage from ‘Wind in the Willows’ quoted in my last post is ‘Piper at the Gates of Dawn’. Syd chose this title for Pink Floyd’s first album in 1967, on which the song ‘Bike’ appeared. ‘He also came up with the name of the band,’ Mouse told me this morning, when taking a break from the rehearsals – on a cemetery tree stump – of his improvisational music ensemble, ‘and he wrote nearly all of the music and lyrics for that album.’ It is true. According to Julian Palacios’ book ‘Dark Globe’ Syd used to visit the Fitzwilliam when he was an art student at Cambridge Technical College: ‘Bored with lectures, he skipped school to wander the Fitzwilliam Museum, spending afternoons amid antiquities from Egypt, Greece and Rome.’

I myself had dropped out of school in 1963 aged 15 (in order to get an education you could say), and was a frequent visitor to the Fitz, taken there by a friend, Beetle, who had also dropped out of school and was determined to enter a learning-without-dimension through a gradual and pleasurable immersion in books and museum visits. I tagged along with her, more to keep warm than to learn at that stage, as I had also left home and was already sleeping rough, but Beetle’s hunger for experience and huge dedication to her music eventually influenced my own journey on the path of polymathism for which example I will always be grateful. I feel sure we would have seen Syd at the Museum. Pagan moon-man Nick Drake apparently used to sit in the corner of the Criterion, in Market Passage (our local pub, as I often used to sleep in the doorway of the Holy Trinity Church nearby). This is according to an old friend of mine, Alain Chamois, who wrote a choral opera about the Criterion in 2008. Alas! We consort with ETERNITY but are often not aware!

A friend of antiquarian-Syd, David Gale, in Rob Chapman’s ‘A Very Irregular Head’ book, describes the Cambridge of the mid-sixties: ‘Arcadia comes to mind. One of the nicest things to do was to rent a punt from Scudamore’s boatyard and punt down the river to Grantchester. In that little hour-and-a-half trip you are confronted with the most beautiful English countryside. Wherever you went, there was this wonderful mixture of culture, painting, music and beautiful scenery.’ I remember some lovely sunny afternoons in Parker’s Piece in the mid-sixties, it was where I first met Sparrow in fact, but my memories also return me to toe-freezing winter nights drinking myself numb, living in a stack of tyres behind a petrol station on Hills Road, before a short spell in prison. Prison: Ah! the Blessed Relief!

Syd was arguably always more of an artist than a musician, and preserved a deep, romantic-pagan connection with nature. Sylvan-Syd’s girlfriend of the time, Libby Gausden, remembers: ‘He loved nature…We often went to Gog Magog [Downs]. That was one of his favourites. He thought they were beautiful…Now I look back and think what a lovely boy to have wanted to do that. Nobody else wanted to do that.’

My next post on Tuesday will think about the attempt to wake the giant, about mind expansion on his eternal hills, and about death and stories, of music and possibility.